Well it's official, the spinach sitting in my kitchen window with the plastic wrap covering it,sprouted first this past Saturday. The following day the other sprouts sitting in the window began to emerge,and three days later the plants in the basement began sprouting. Just wanted to update how things are going with my spinach since my onions were a bust. In the mean time....keep growing! 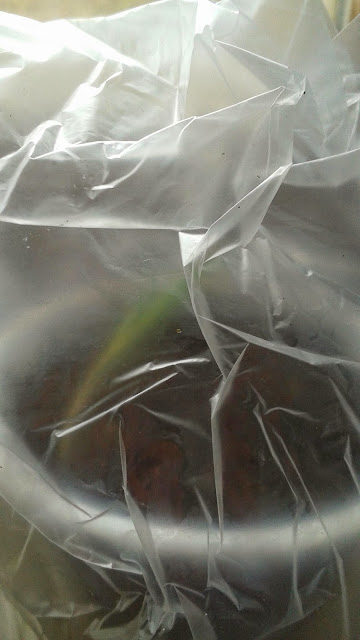 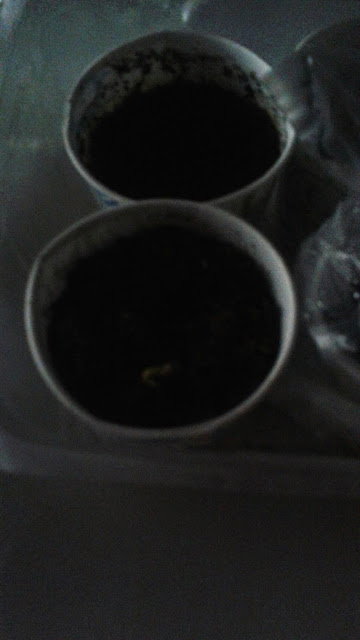 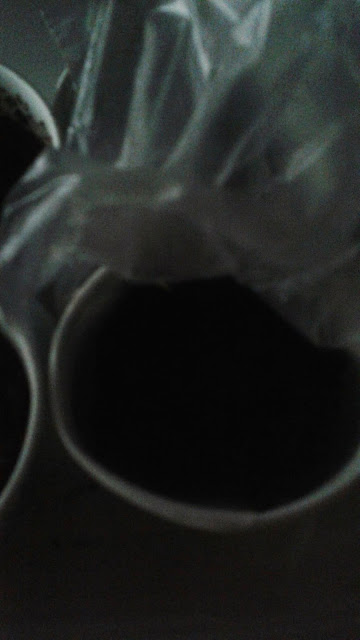 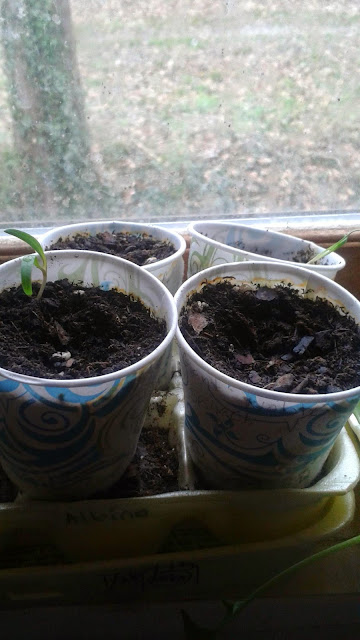