Okay, you know how on Friday I said, how excited I was for summer break to be here, and how I was going to sit on my couch for two days just eating, watching TV and sleeping.  Well, I failed. I failed at giving myself two days of nothingness and slothfulness.

Instead I spent countless early morning hours tending to my garden. I pulled weeds, planted seeds, watered and turned the compost and harvested some garlic, beet greens, and lemon balm. Then I spent my afternoon hours washing and drying my harvest.

Since I didn't let my garlic sit out and I wanted to use it immediately, I chopped up the garlic to put in a small jar in the refrigerator to use for some meals later in the week. The beet greens were used to compliment the Italian sub sandwiches the family will be enjoying this week. They will also be used as salad greens too. The lemon balm was separated into two groups. One group was dried and will be used for tea and the other group was used to make pesto.

See how much I failed and this was the first day of my supposedly lazy/reboot two day experience, and I couldn't even start my day on the couch for a couple of hours, doing nothing. Maybe day two will be a lazy day in the house?

Well, guess again, it started with a morning of  baking. I made two batches of sub rolls and two large trays of biscuits. When I start baking, sometimes I can't stop. I started to make pizza dough, but decided not to and decided to focus on cleaning and organizing the kitchen.

I eventually sat down and watched a little bit of TV, but I realized I failed at being lazy for two days. However, I felt recharged and energized just doing the simple things that I enjoy, like: gardening and baking. I guess all I really needed and wanted was being able to do things on my own time and I got it, so I guess it truly is a mission accomplished. 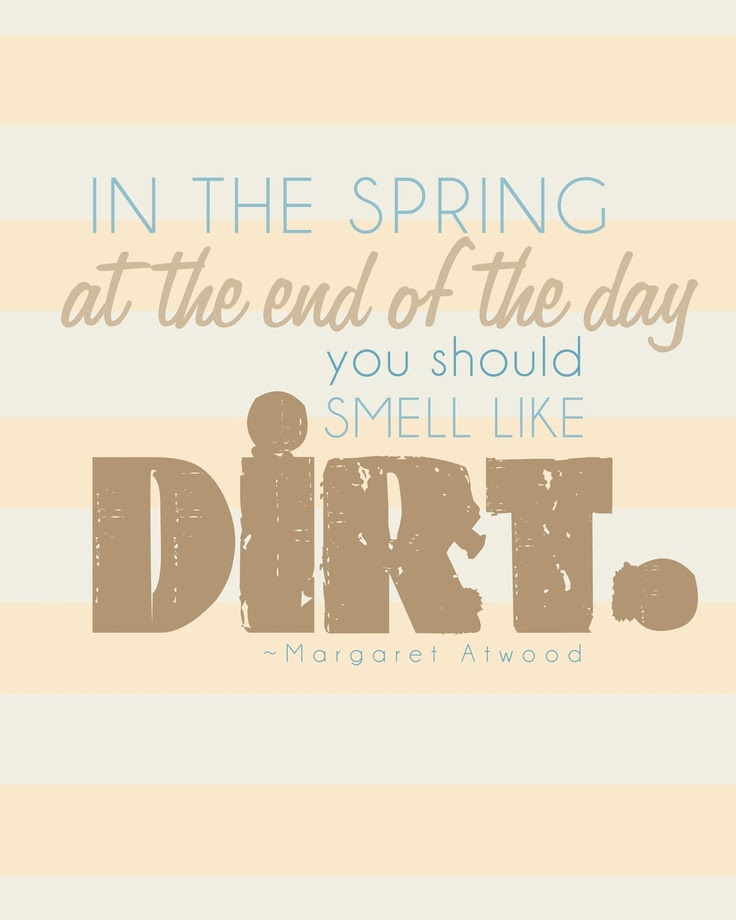 Email ThisBlogThis!Share to TwitterShare to FacebookShare to Pinterest
Labels: #dirt, #spring, quote of the week

I'm going to keep it simple and just say, Yay!!! My mind and body just needs a little bit of rest right now. This whole year has been a really busy one, but these last three months have been insanely exhausting.

From running around handling dental and medical appointments, keeping up with my four school age children's end of the year activities, helping to get all the coding camp info for my 17 year old son together, and traveling to learn more about the program these last few weeks. Helping my college age daughter get her side hustle on, and just jumping in and starting her own graphic design business,  and  preparing for my 8th grade daughter's dance and graduation--shout out to my neighbor for giving my daughter the cutest dress....she totally loved it and it went with the theme of the night, "The Greatest Show On Earth." Not to mention you really helped me budget wise, instead of looking for two dresses, I only needed to find one, I'm so thankful to have such a wonderful neighbor and friend.

Now, that I've gotten all the shoe shopping, dress shopping, camp exploration, field trip dues, class dues, band concerts, honor's programs and end of the year projects done....I just want to lounge on the couch for a couple of days and watch some TV. Yup, all I want to do is to put my feet up, eat, watch TV, and go to sleep and do it all over again for day two.

Two days is all I need and want....so here's to you summer break! I'm glad you're here!

Email ThisBlogThis!Share to TwitterShare to FacebookShare to Pinterest
Labels: art, garden, quote of the week

I see my Tasty Tuesday post never posted, and on my phone, it's still saying the post is publishing. Well, I'll just post it next Tuesday. Besides  I have some photos to go along with the post,so I guess it all works out in the long run.

Have you ever had an issue with your post not posting on the blogger app or whatever writing apps you use? If so, how do you fix or handle the problem, do you rewrite your post using your computer or just let it slide? Didn't expect to see this in the garden today. Literally, I feel like I just put the seeds in the ground, and it grew overnight, but I know it really didn't happen that fast.

I don't remember how many seeds I planted, but all in all, I saw six in the garden today.

What did you find in your garden today? 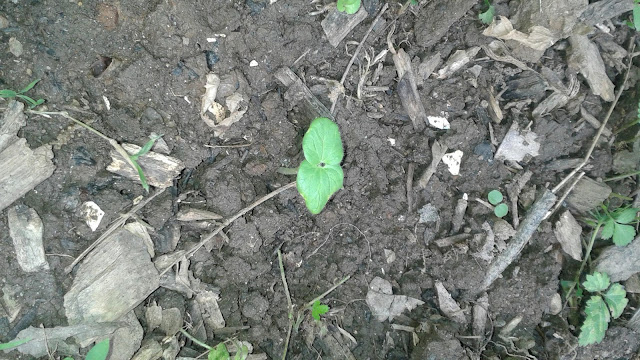 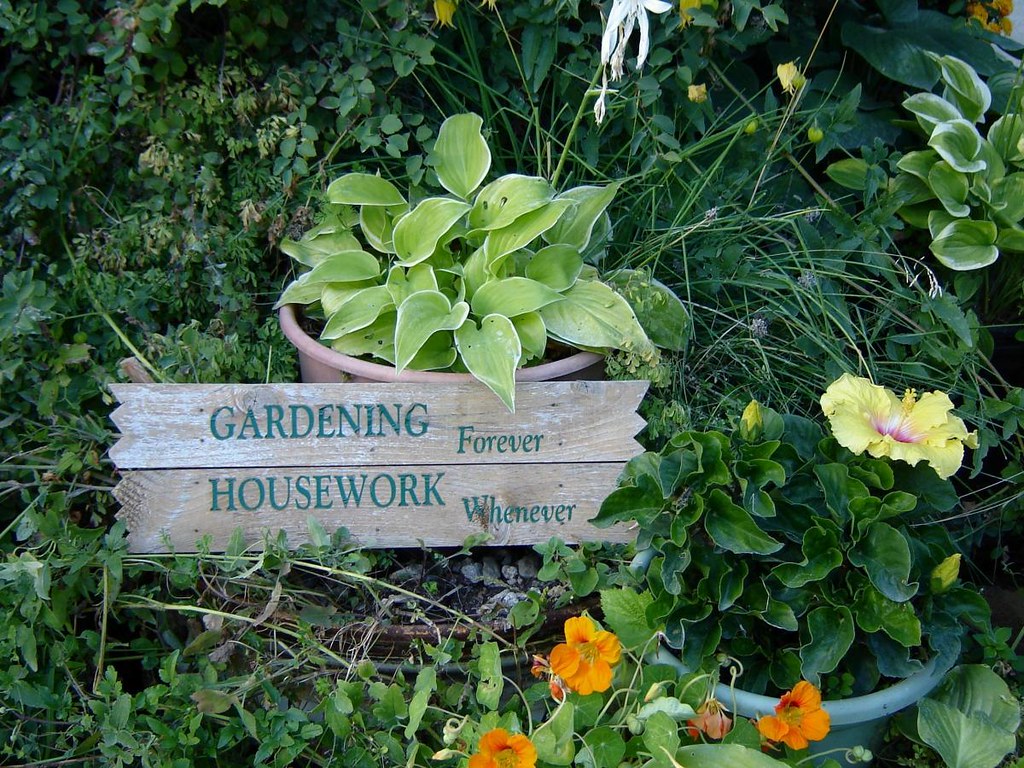